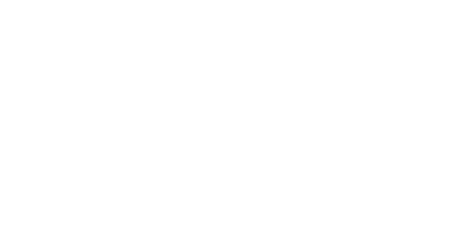 DO YOU KNOW ANY BUILDINGS WITH ASBESTOS?

AMPDS – Association of Physicians for the Right to Health

Asbestos or asbestos is the common designation of six metamorphic minerals which, due to its qualities and properties, such as elasticity, mechanical resistance, high resistance to high temperatures and other characteristics, have had numerous industrial applications in the civil construction and textile industry. Today it is still present in various materials such as fiber cement roofing tiles, building coverings and coatings, fireproof coatings and many other situations.
In Portugal and in Europe, it was banned from being used and marketed as of 1 January 2005 in accordance with Directive 2003/18 / EEC, transposed into national law by Decree-Law No. 101/2005 of 23 June. In the Portuguese, textile, automobile and civil construction industries, and particularly in the manufacture of fiber cement products, predominantly chrysotile fiber (white) and sometimes crocidolite (blue) were used in varying percentages of 10 to 15%.
At the manufacturing sites the occupational hazards were high and for some dozen years after the Second World War environmental control was very inadequate. The professional exposure to the fibers of abestos is made by inhalation can also happen through the digestive route and possibly dermal. The observation of the harmful effects of inhalation of dust from abestes on human health is very old but only in 1907, M. Murray describes asbestosis with anatomopathological characterization. It is a pneumoconiosis with fibrotic scars distributed by the lung. Only in 1934 did T. Legge propose the inclusion of asbestosis in the list of occupational diseases. In 1949 Merewether reports that 13% of patients with asbestosis had died of lung cancer. In 1955 the causal association between occupational exposure to asbestos and lung cancer is definitively established.

Member of the Medical Association for the Right to Health (AMPDS); Lecturer at the National School of Public Health (1982-2017)

Follow us:
Copyright All Rights Reserved © • Powered by Make it Digital